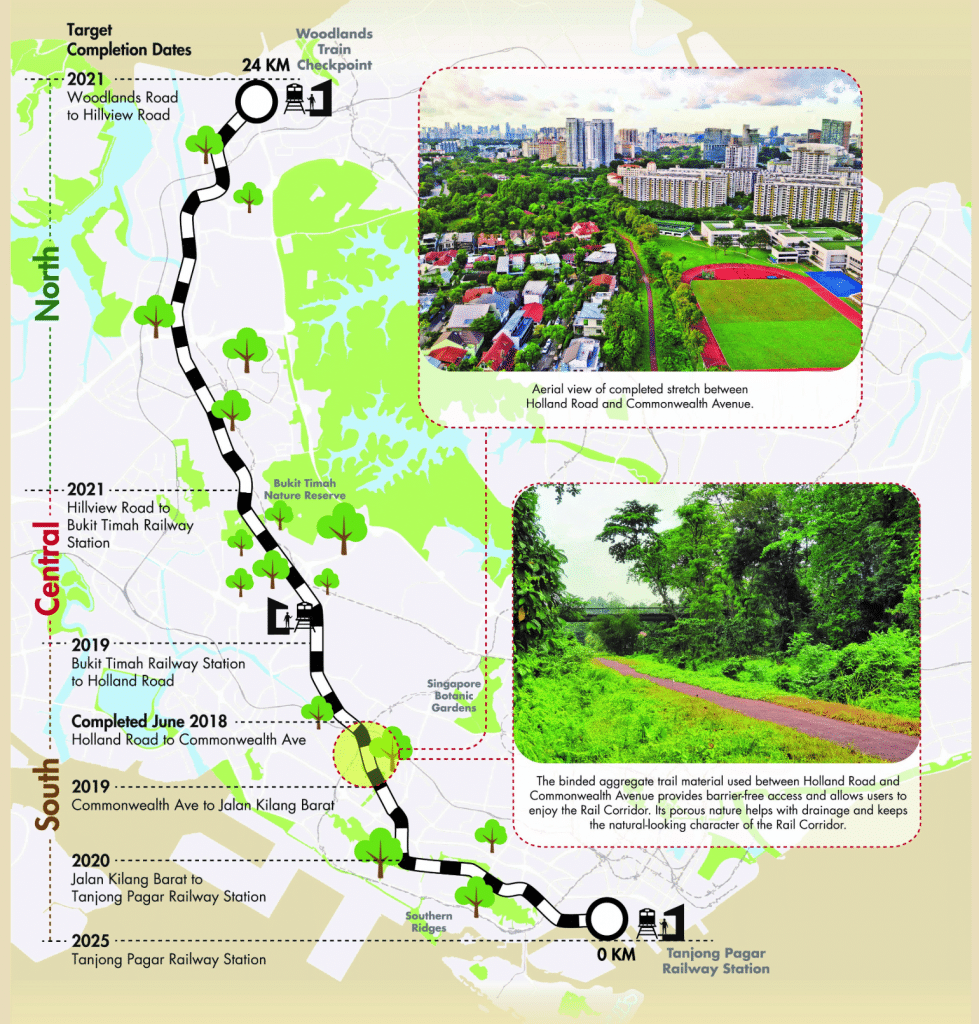 Tanjong Pagar railway station, also called Singapore railway station, is a former railway station located at 30 Keppel Road in Singapore. The station was the southern terminus of the network operated by Keretapi Tanah Melayu (KTM), the main railway operator in Malaysia, until 30 June 2011 when the station ceased operations with relocation of the KTM station to Woodlands Train Checkpoint. The land on which the station and the KTM railway tracks stood was originally owned by KTM and over which Malaysia had partial sovereignty. This arrangement lasted until 30 June 2011, when rail service to Tanjong Pagar was ended and the land reverted to Singapore.

The main building of the railway station was gazetted as a national monument on 9 April 2011, completing one of the objectives of the new Points of Agreement between Malaysia and Singapore.

The Avenue South Residences Condo located at Silat Avenue is in close proximity to this monument, with plans to convert part of the railway and the route along the tracks into the Rail Corridor.